The bitcoin vallet is one solution to the handy and thus safer transfer and storage of this virtual currency. The illustration on the note has two meaning part: (a); The whole picture of the beach houses and hotels show a detail from the video card’s surface, which is capable of bitcoin mining. (b); The water motive represents the constant movements of the exchange rate, which is one of the trademark for the bitcoin. The amount of the water graphic on the folding money is directly proportional to the value of the banknote. During the design was an important aspect: the printing of the folding money shuld be done easily at home with an avarage printer. Both in color and size ranges. 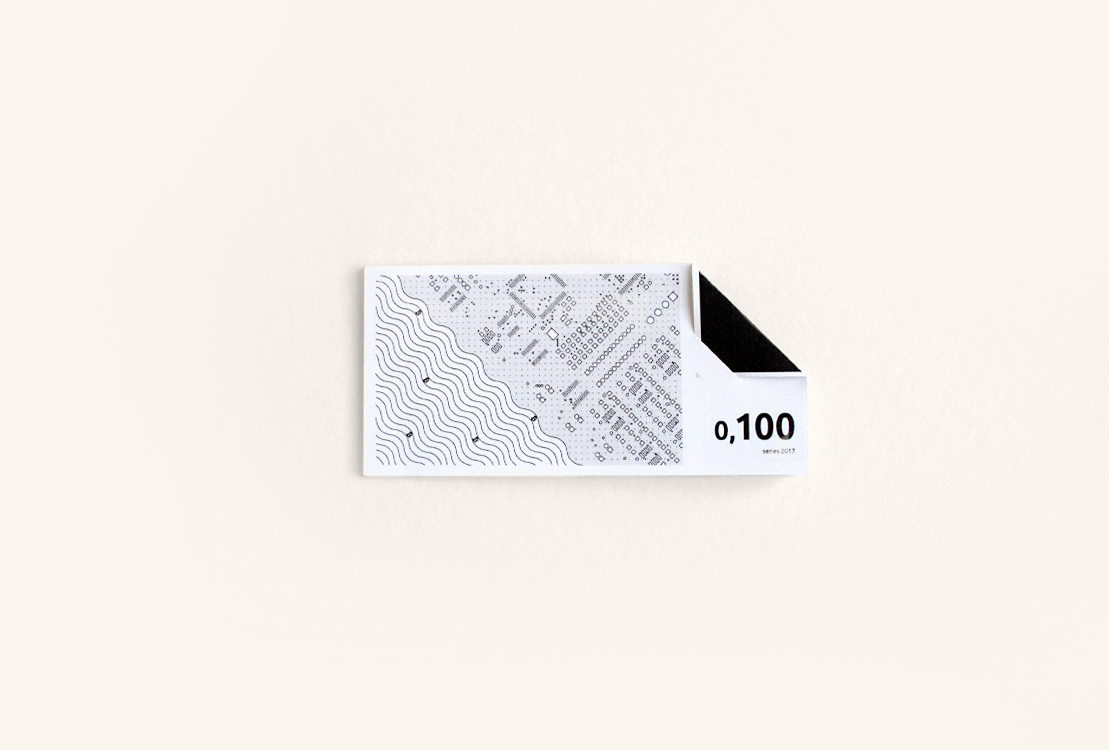 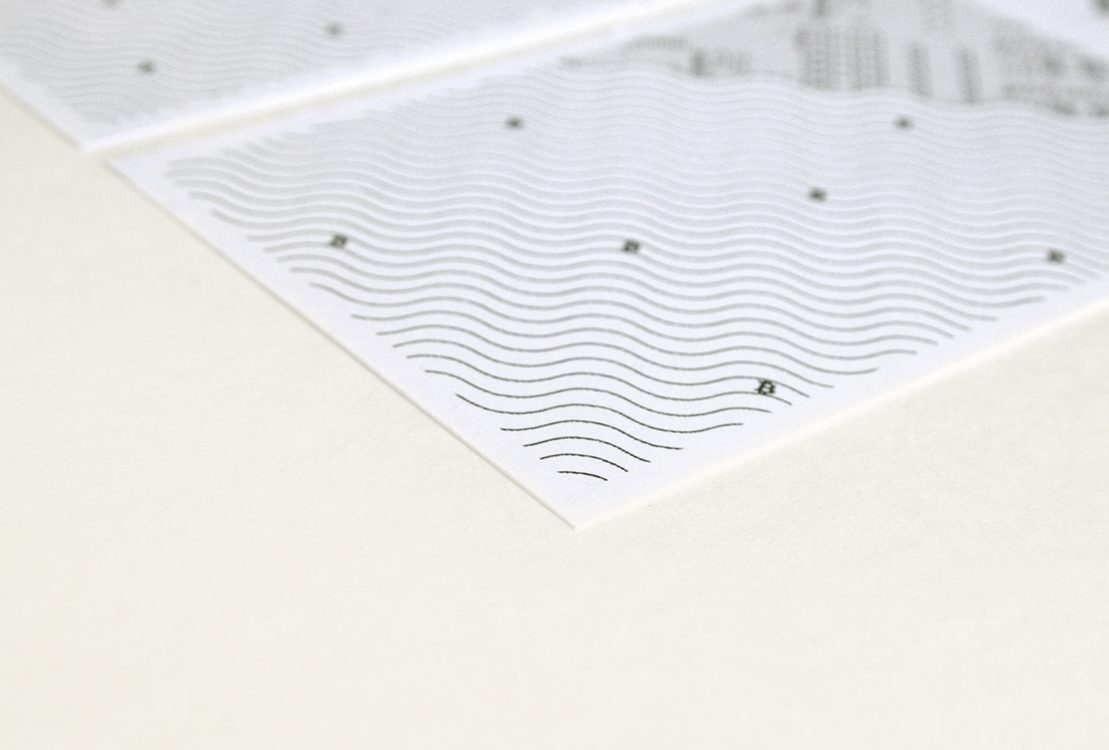 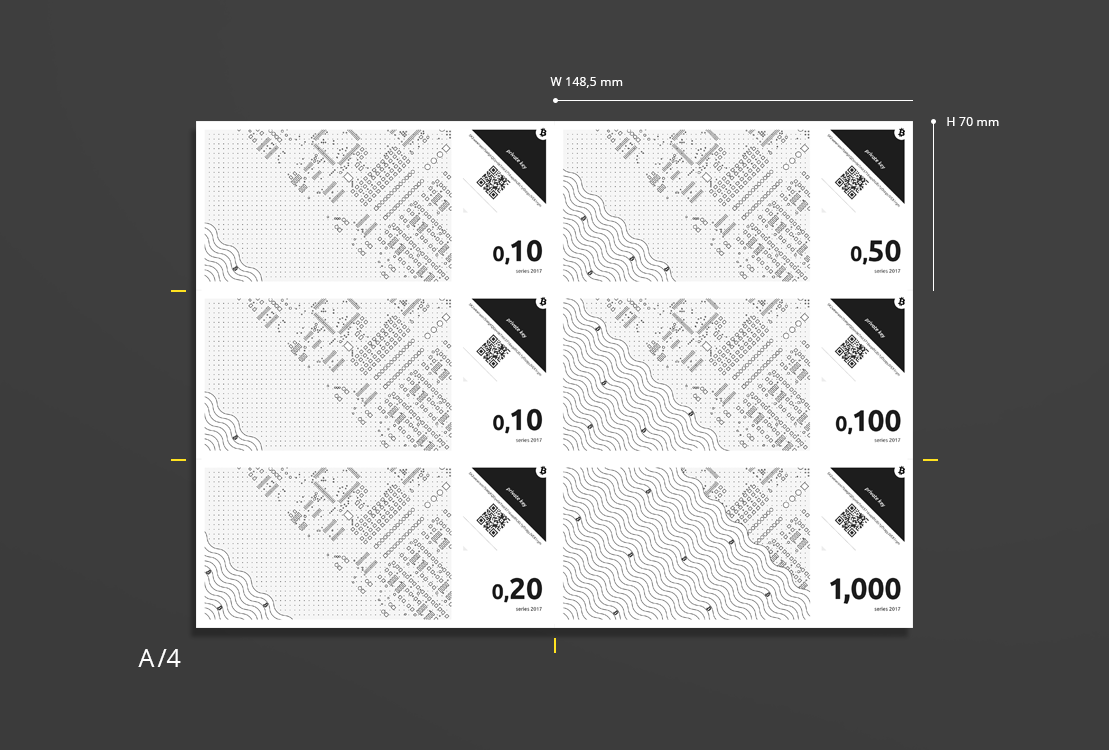 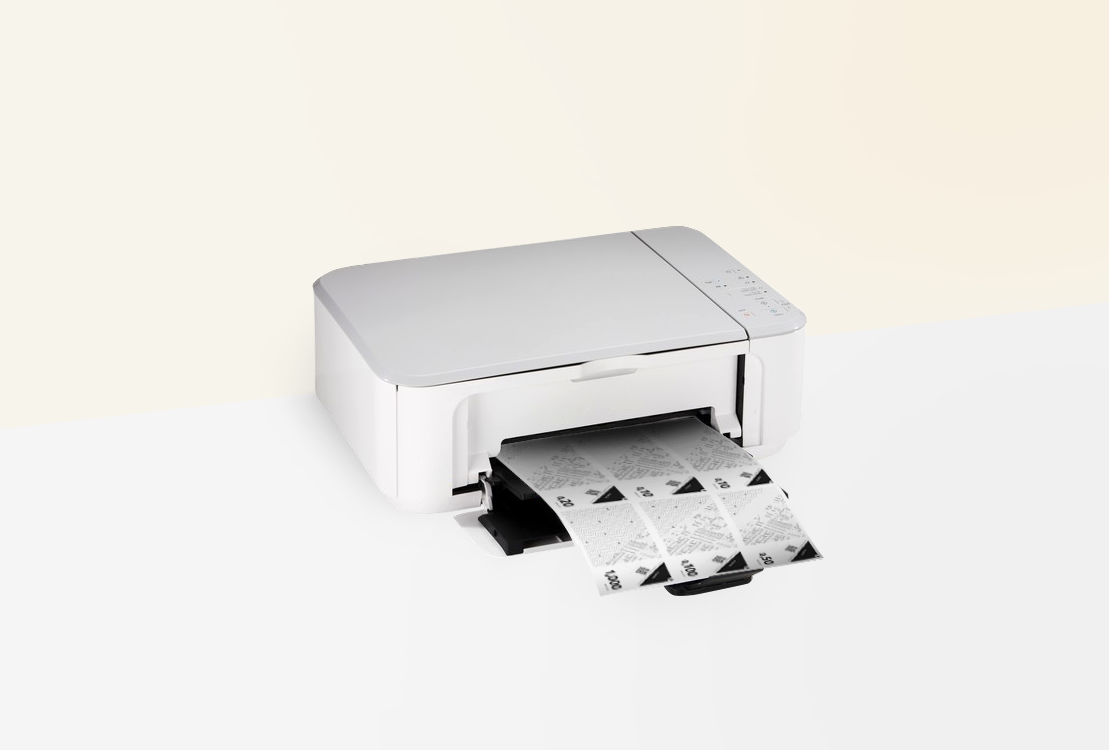 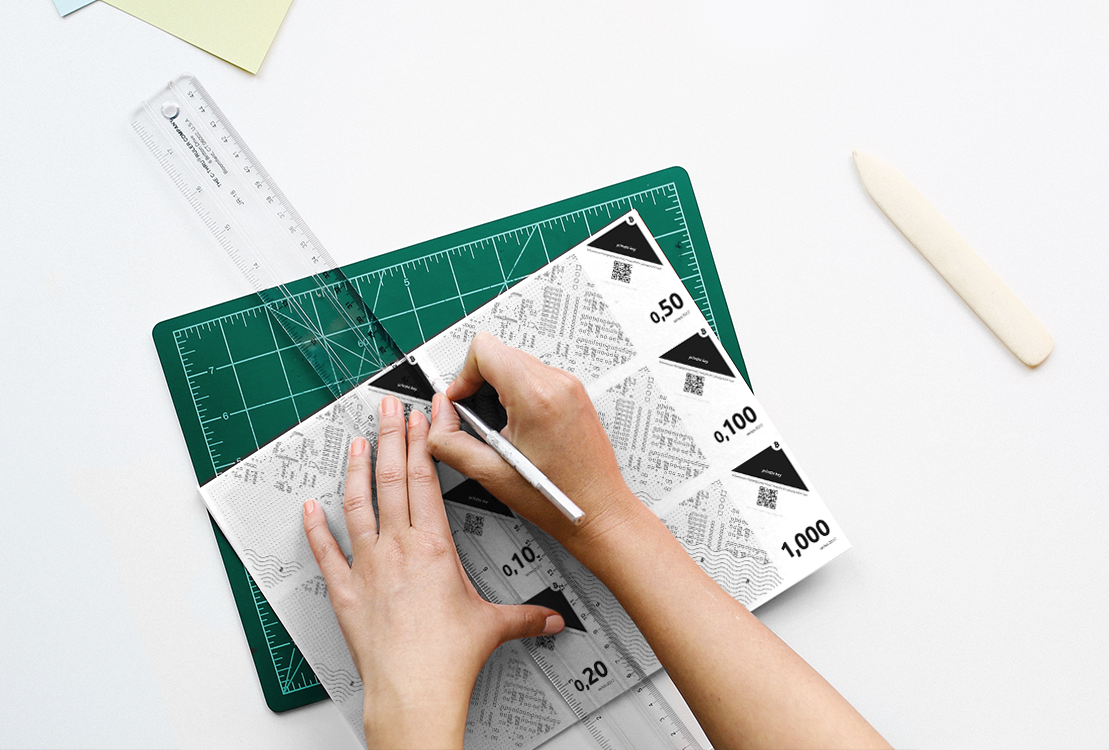 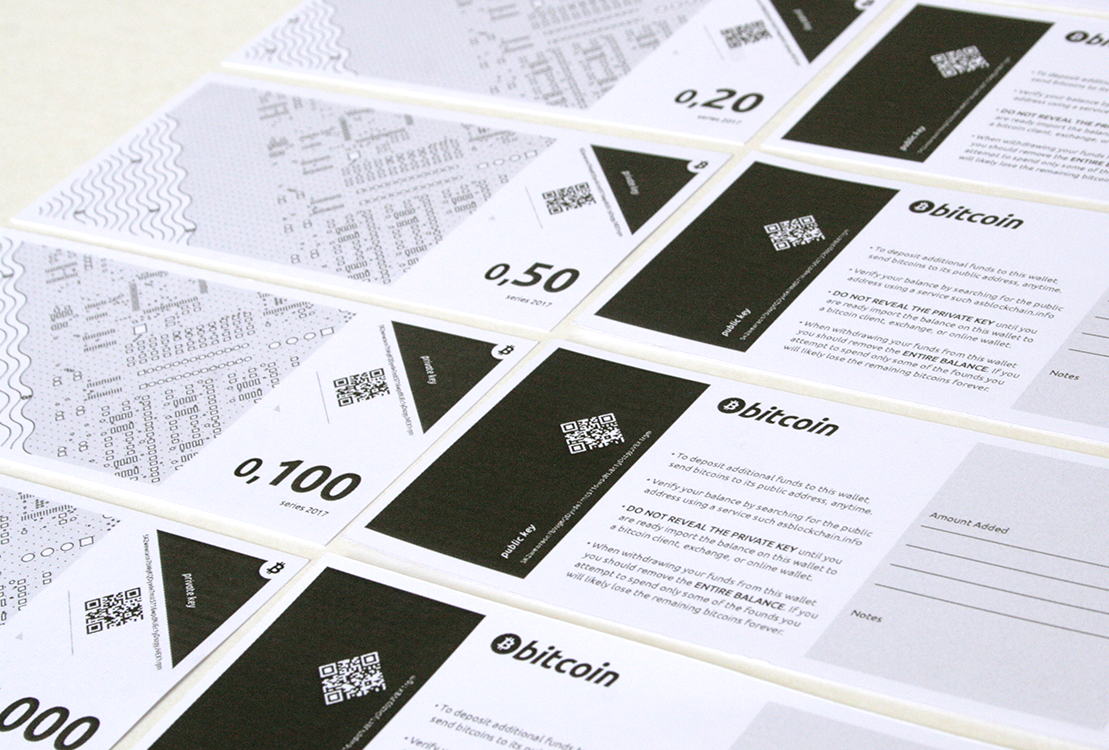 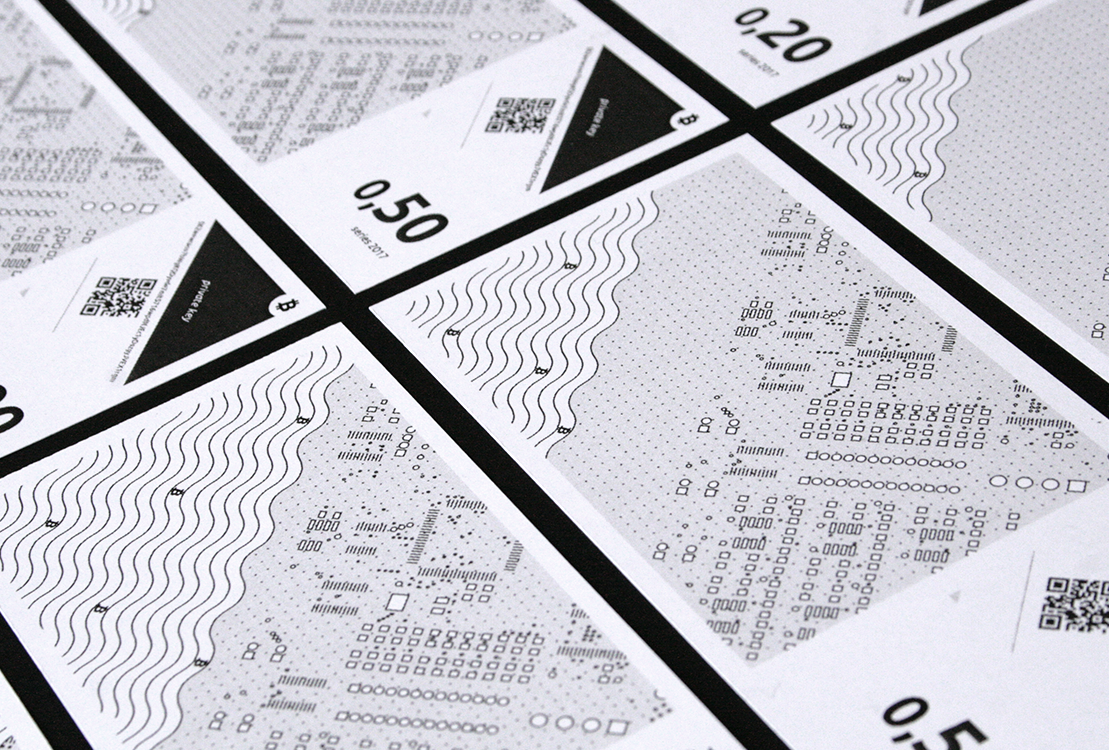 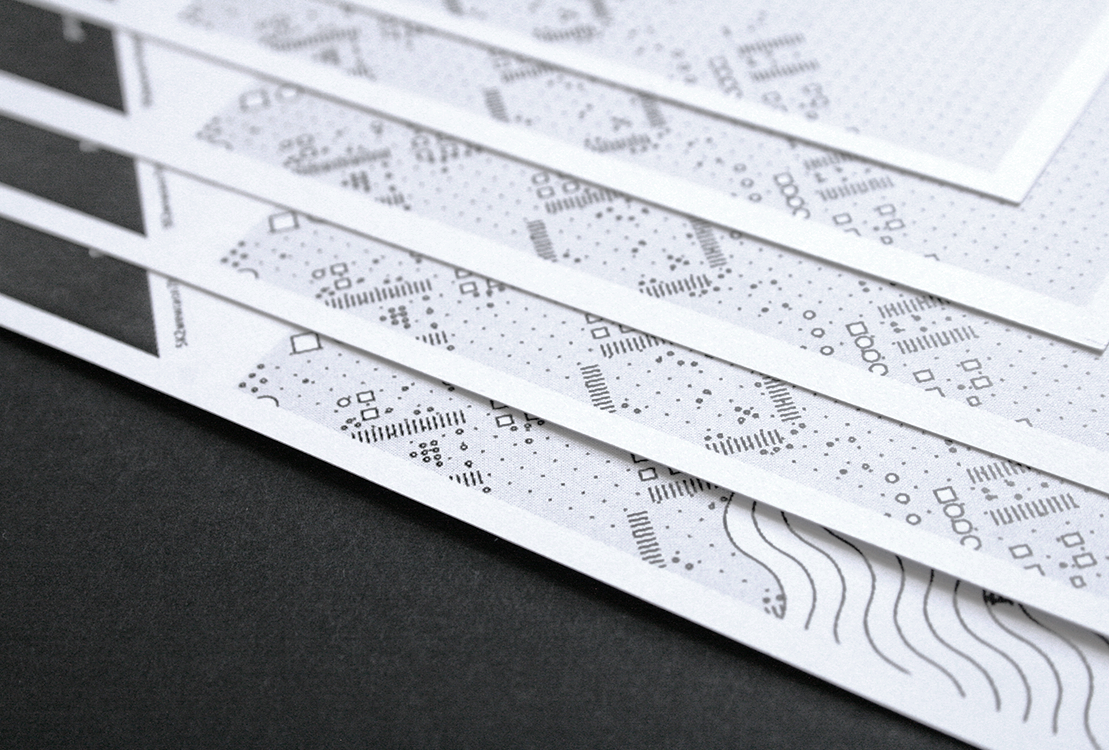 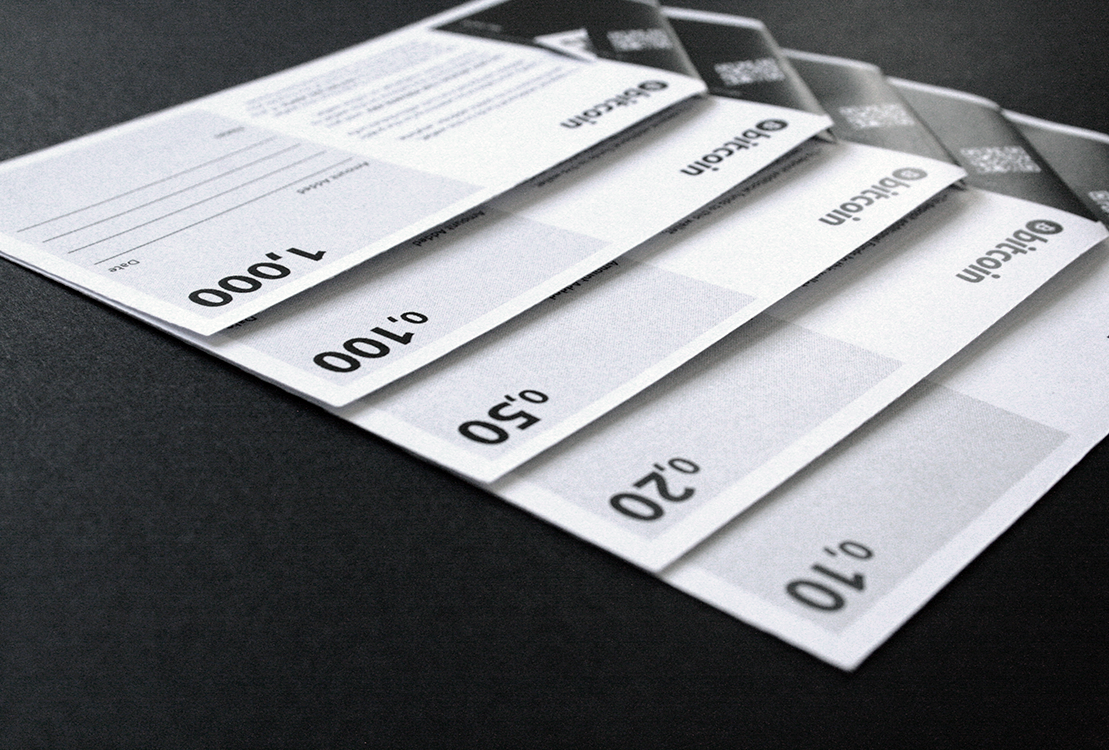 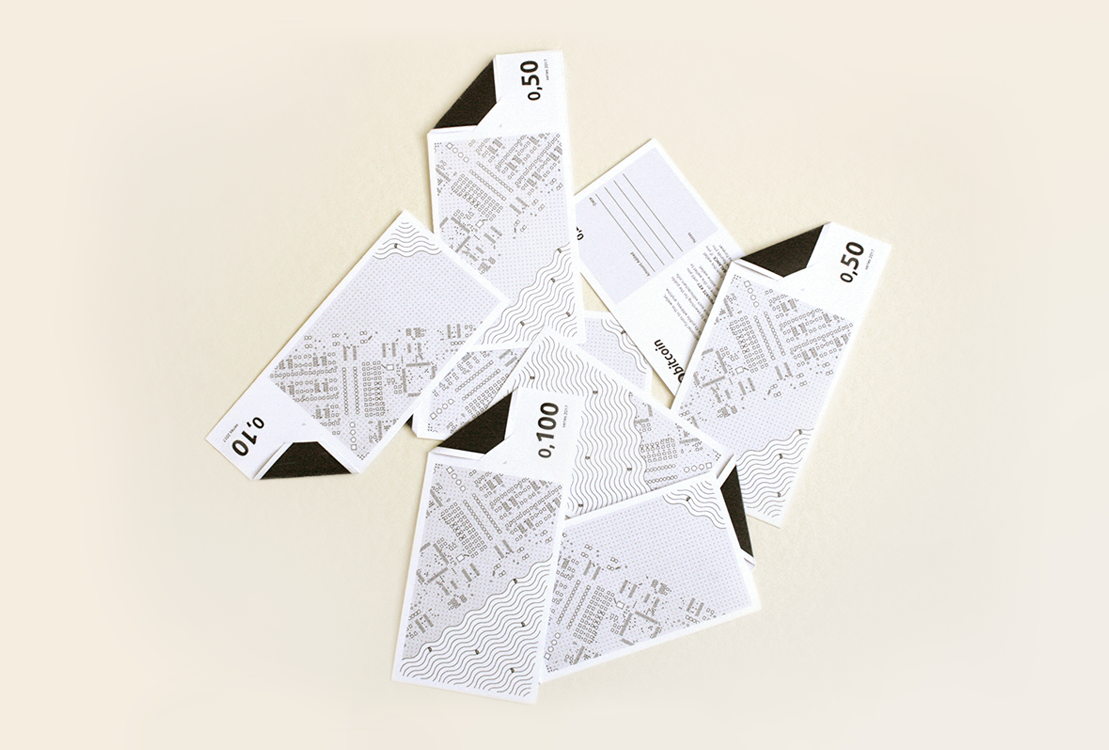